Money and the end of empire: British international economic policy and the colonies, 1947-1958 (Basingstoke and New York, Palgrave Macmillan, 2001). 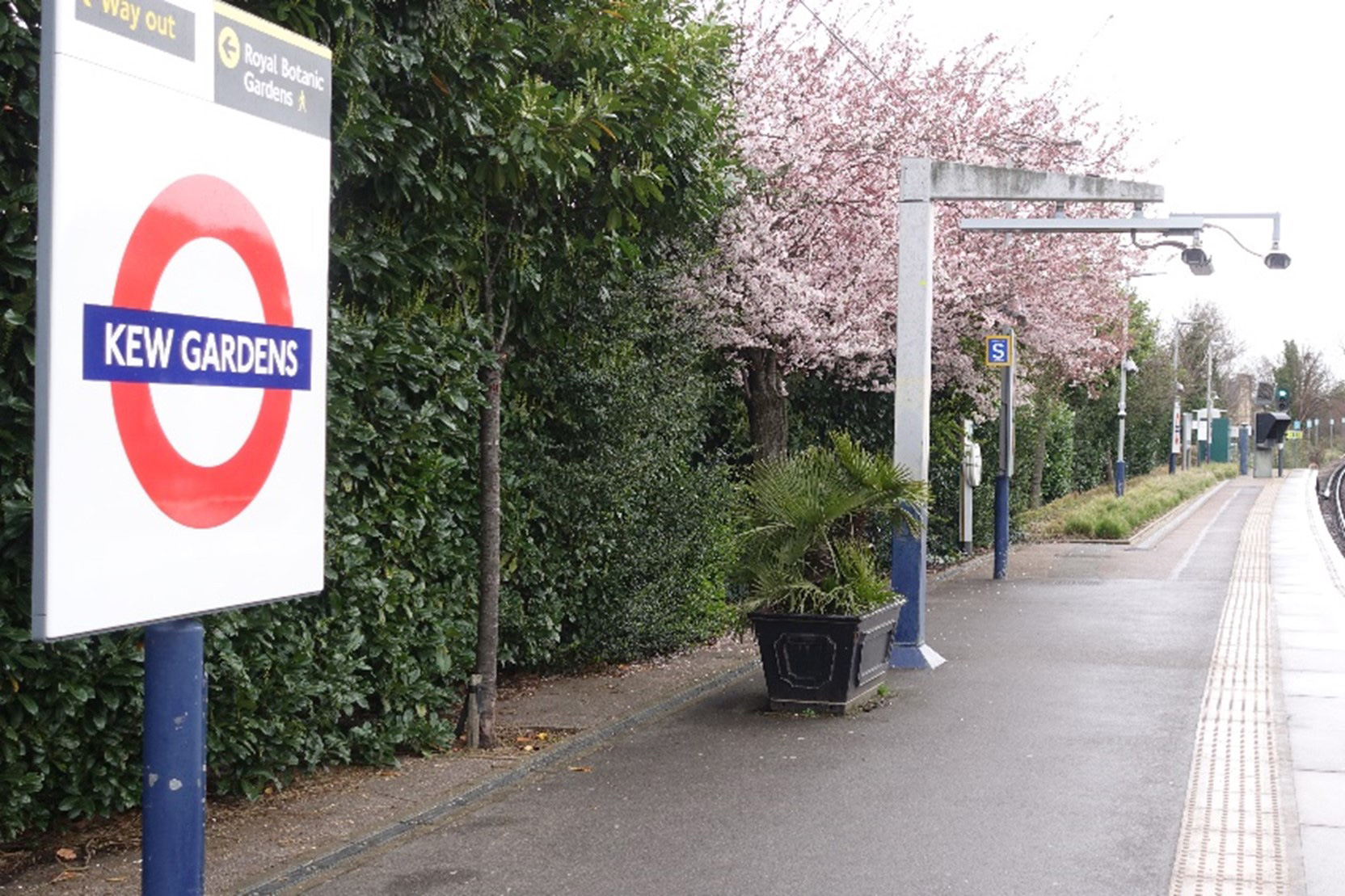 ‘Britain and the reordering of overseas aid, 1956-1964: from colonial development finance to assistance to sovereign states’, in S. Akita, G. Krozewski, and S. Watanabe (2015) The transformation of the international order of Asia: decolonization, the Cold War, and the Colombo Plan, London: Routledge, 143-158. 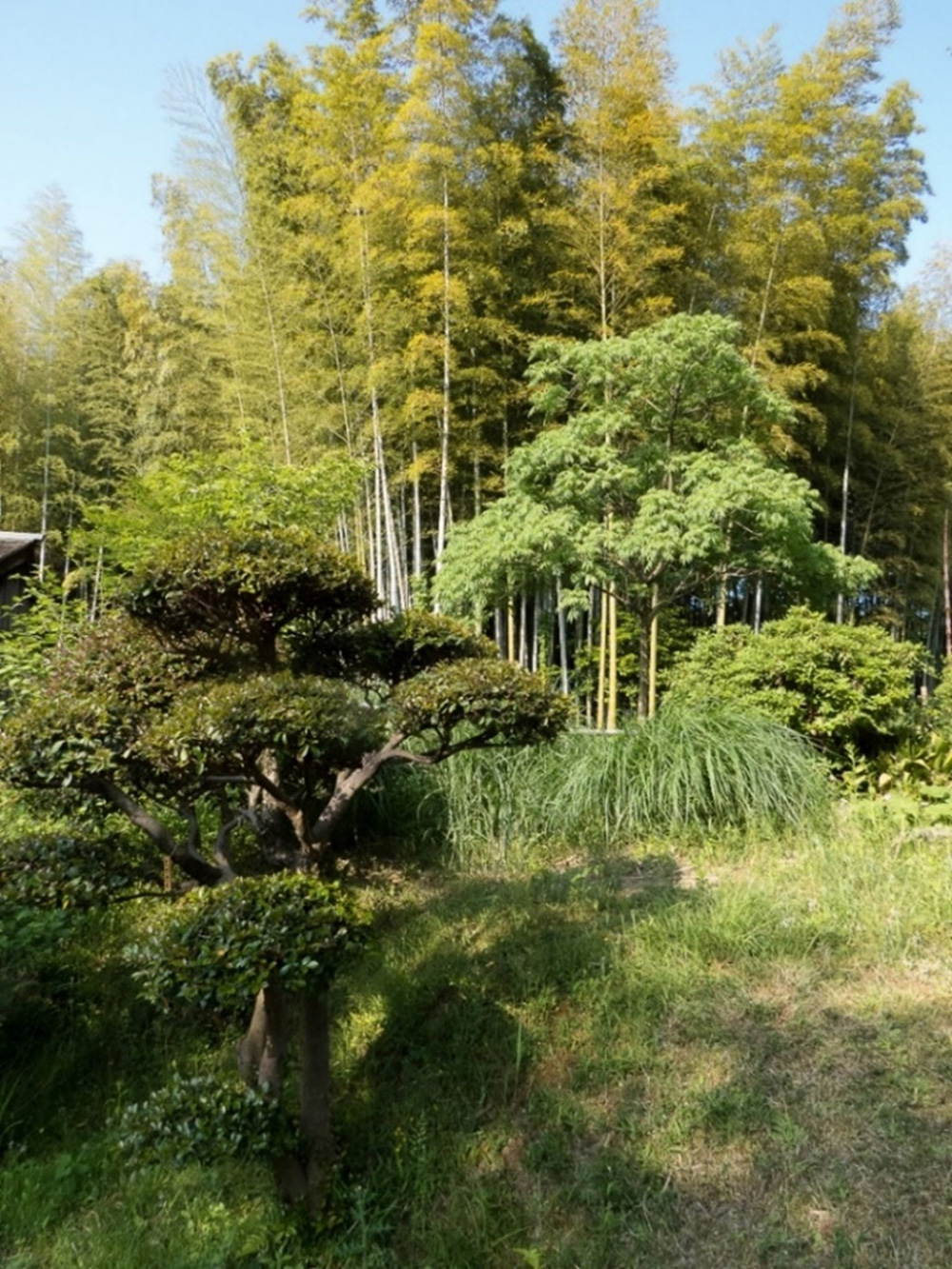 The maritime sector between global and local: indigenous labour, entrepreneurship, and imperial statehood in the African Indian Ocean, 1880s-1930s

Between the late nineteenth century and the Second World War a globalizing labour market for seamen emerged in the European steamship sector. So called “coloured” seamen from South Asia, the Middle East, Africa, and China, worked in large numbers on European steamers. The research funded by the Japan Society for the Promotion of Science (2016-18) analyzed engine crews as a specific segment of the maritime labour market by focusing on seamen from East Africa. In particular, the research investigated the case of Somali seamen, who worked virtually exclusively as firemen shoveling coal into the furnaces of steam engines. The study investigated the recruitment processes of shipping firms, the relations of seamen with shipping firms and state authorities, the voyages of seamen, and the ethnic composition of engine crews in which Somali seamen worked. The research concluded that Somalis occupied a niche market for engine crews in British tramp shipping. The propensity of Somali seafarers for employment in this market to some extent reflected ethnic stigmatization by employers. However, Somali seamen were not bound by their origins but operated as individuals in a globalizing labour market. Somalis not only worked on the route through the Suez Canal to Asia, but also on voyages across the Atlantic to North and South America and did so as part of ethnically diverse crews. 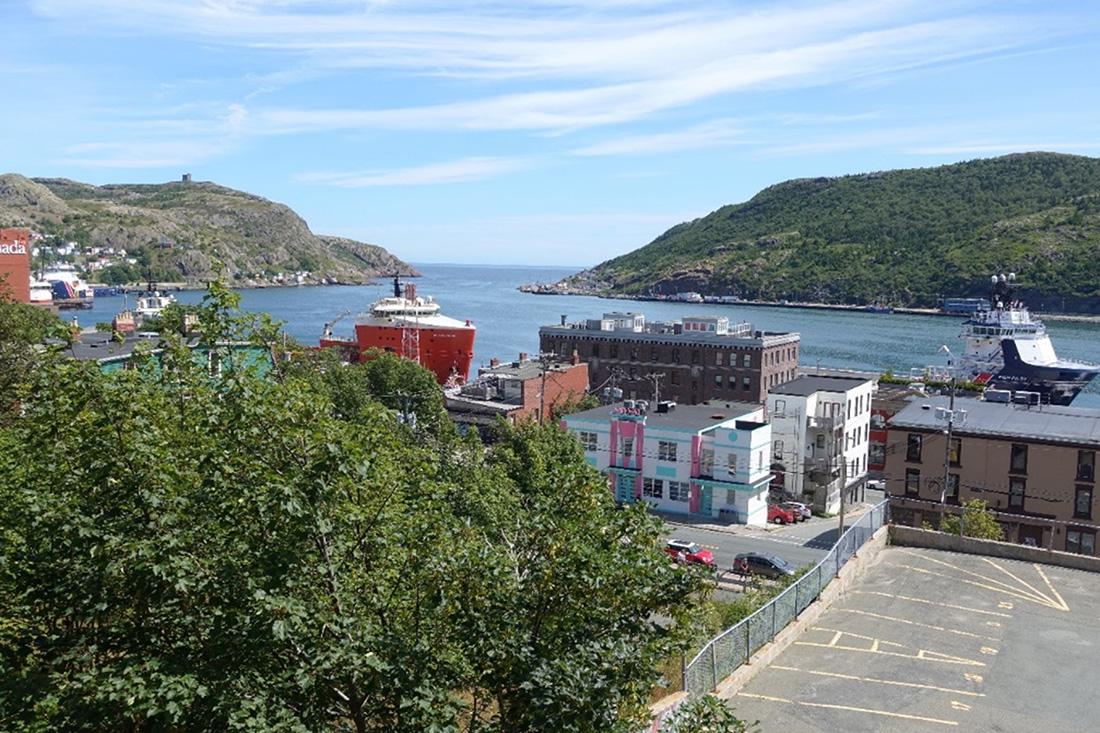